Often times, Kenner & Hasbro would celebrate success by giving their employees items to commemorate milestones and financial success.  These are some of those items. 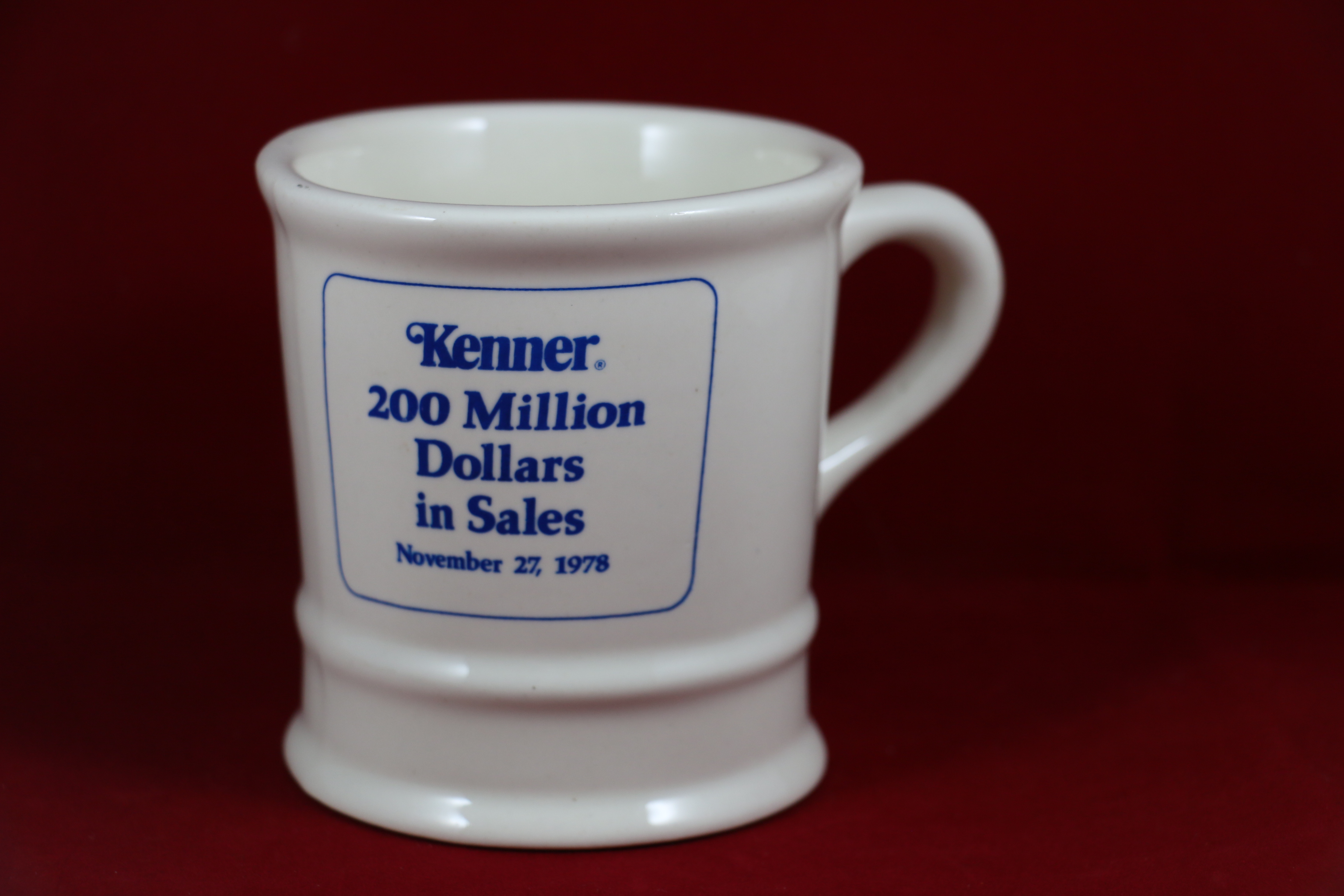 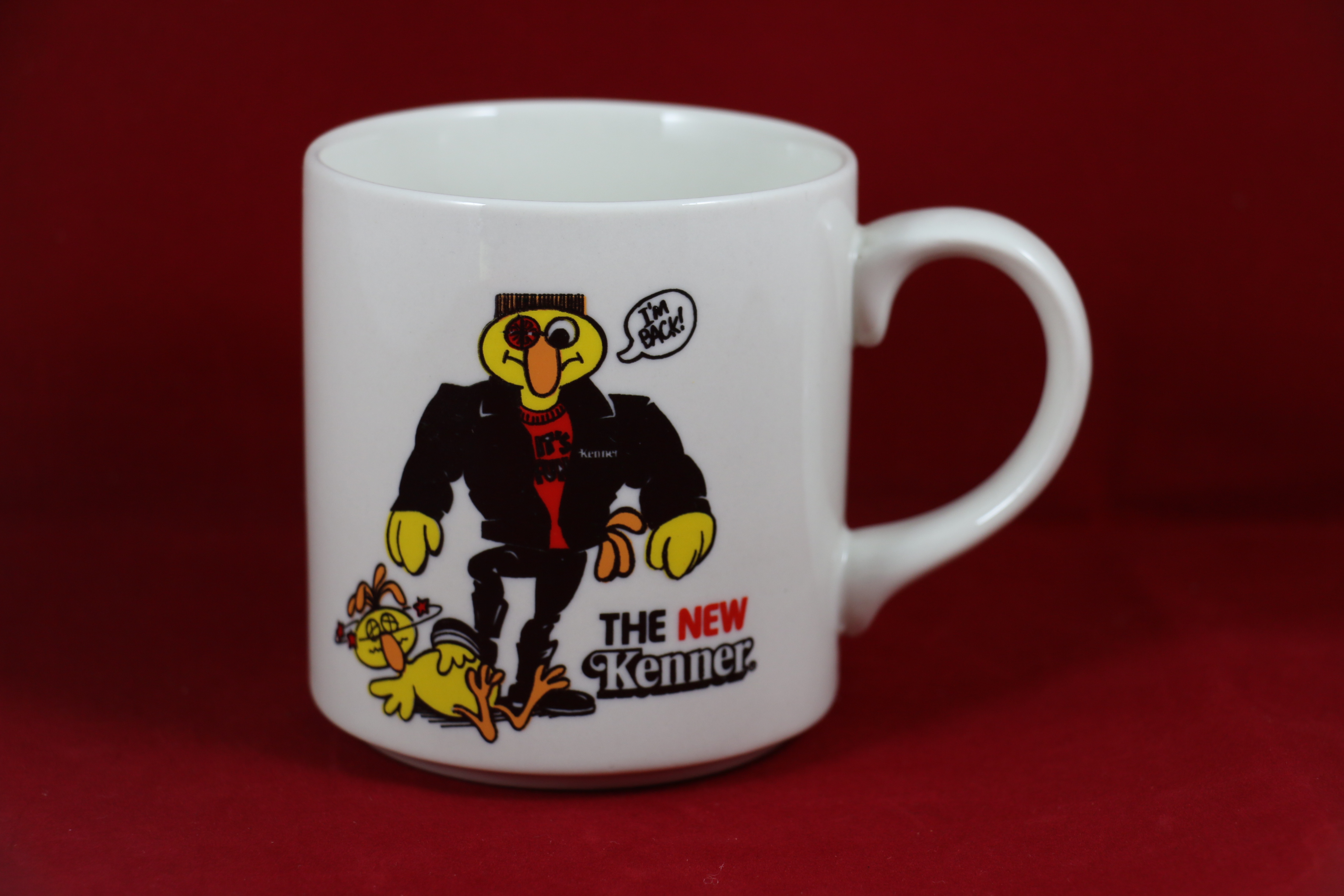 The “New Kenner” Employee Mug, with a throwback to the Gooney Bird and embracing the future with a Terminator nod. 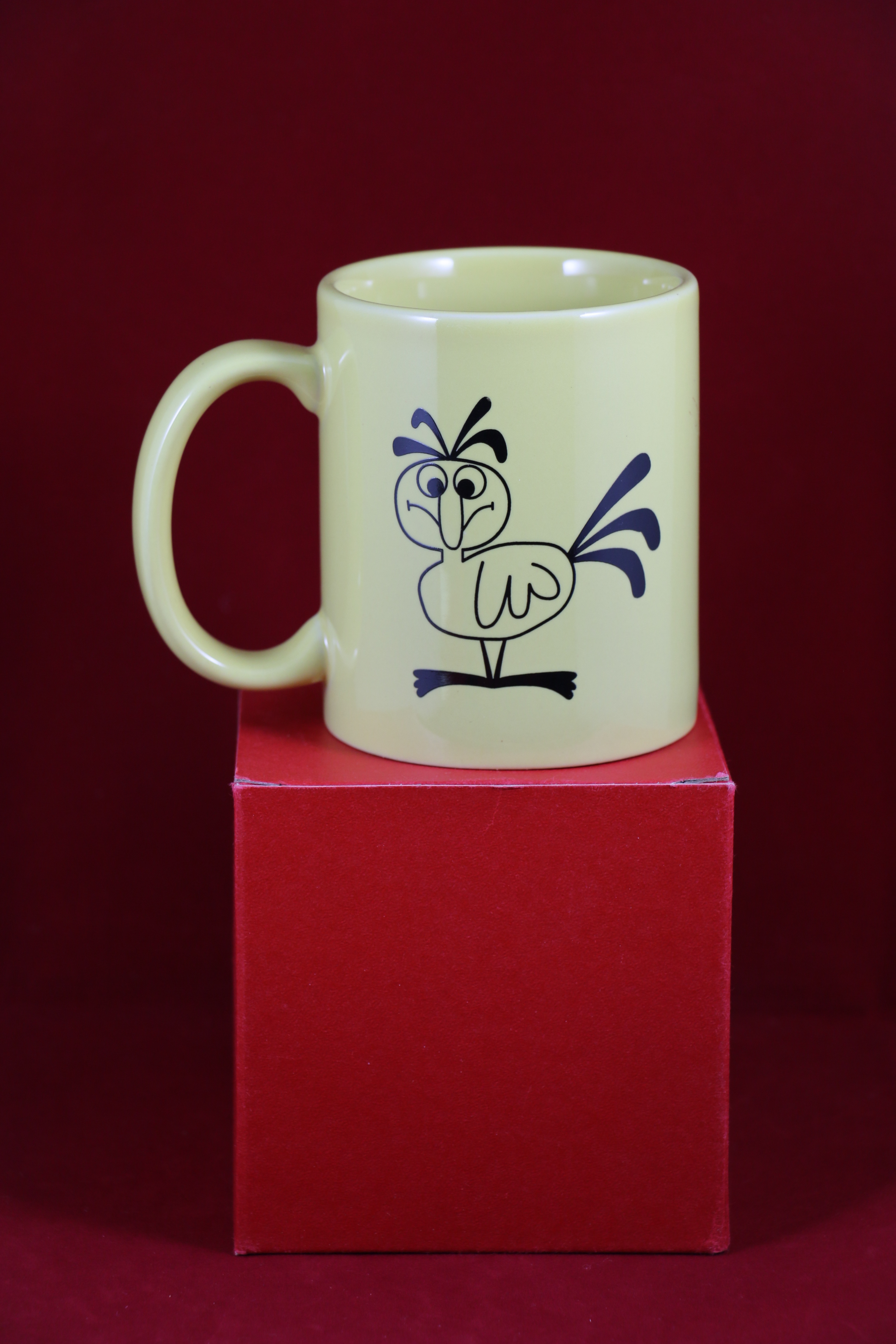 The Gooney Bird Mug given to Kenner Employees when Hasbro acquired the company and moved to Rhode Island. 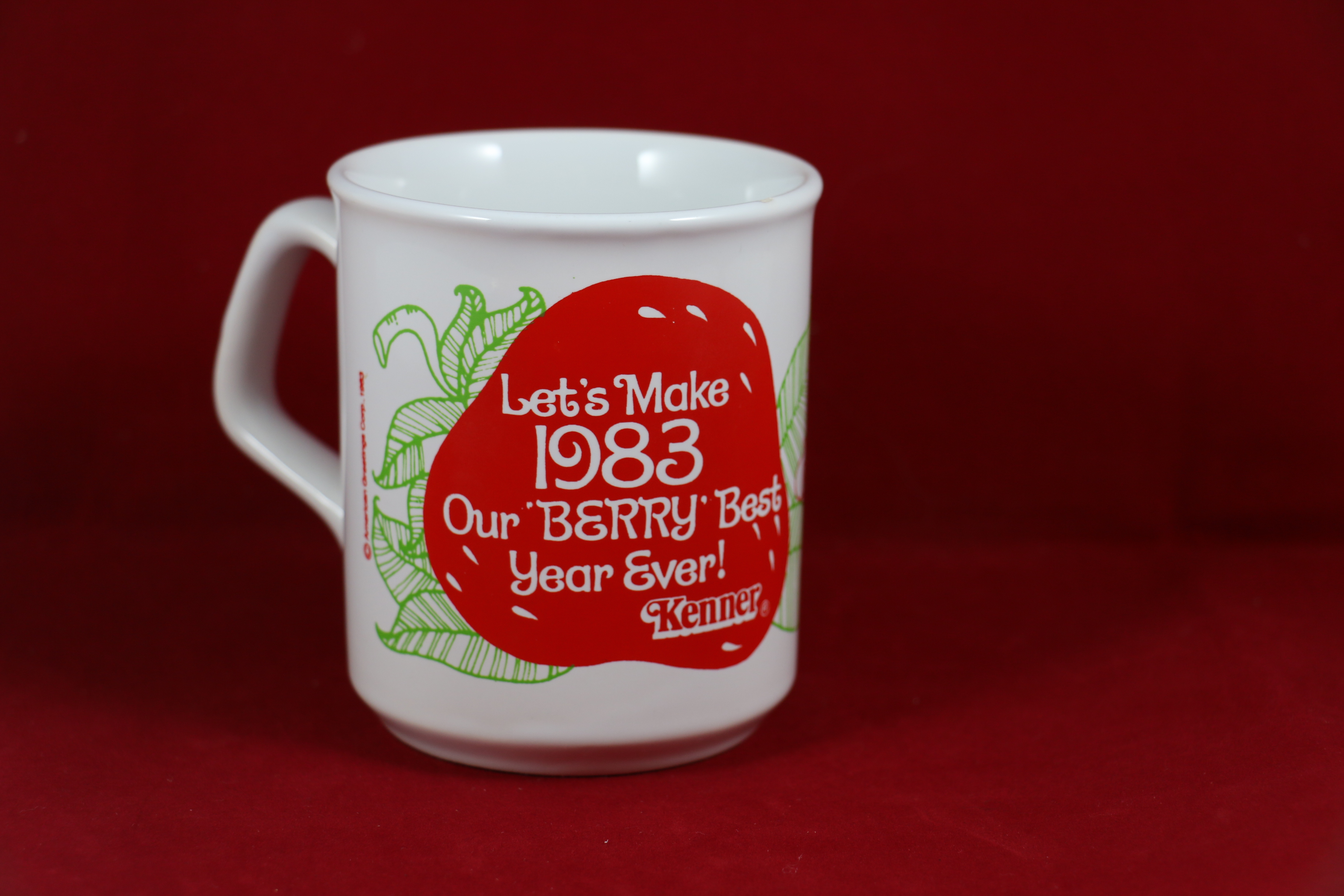 1983 Mug given to employees to celebrate the Strawberry Shortcake toy line and to promote for the new year’s sales goals. 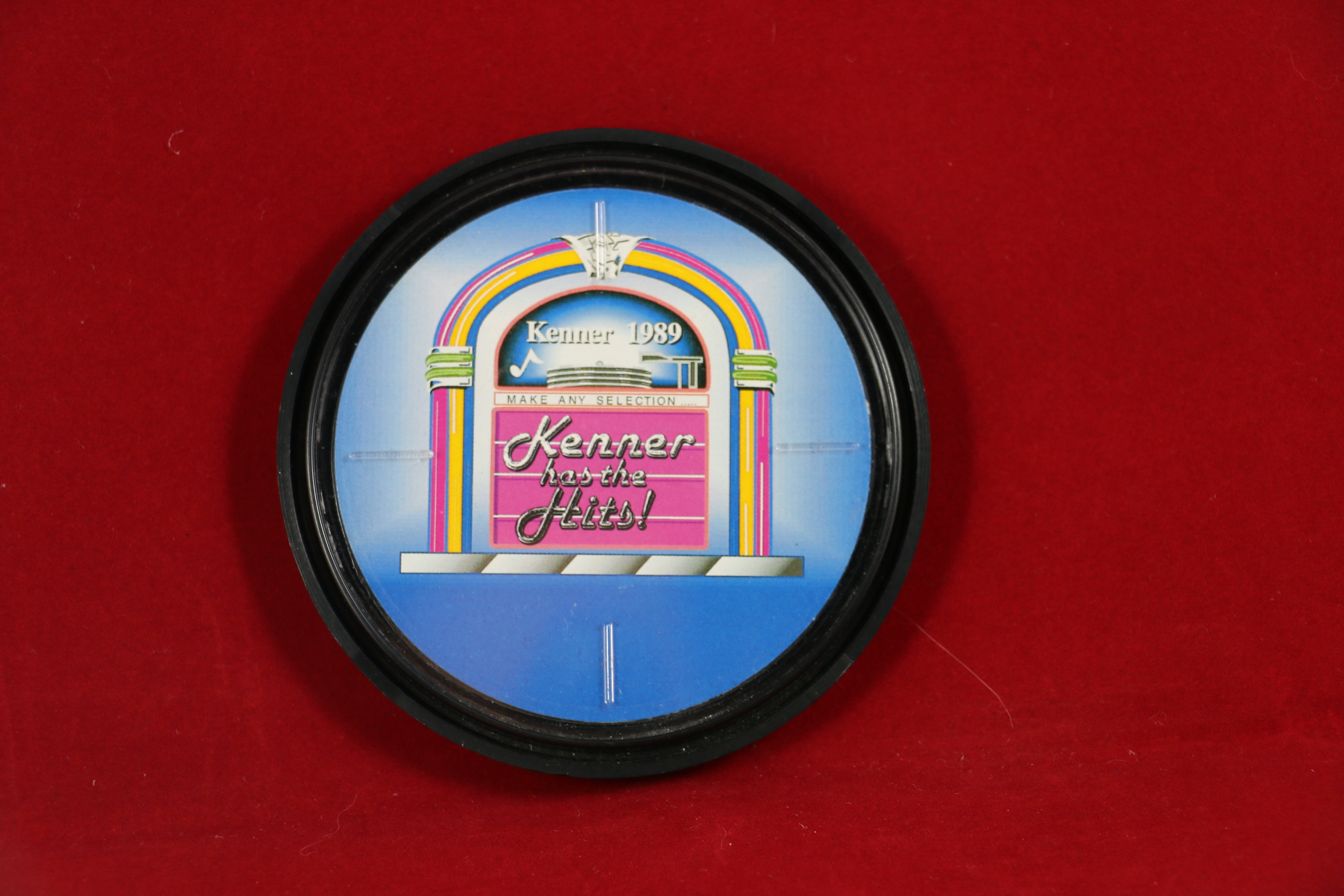 1989 Kenner Has The Hits Drink Coaster.  This coincides with the retailer toy catalog theme used that year as well. 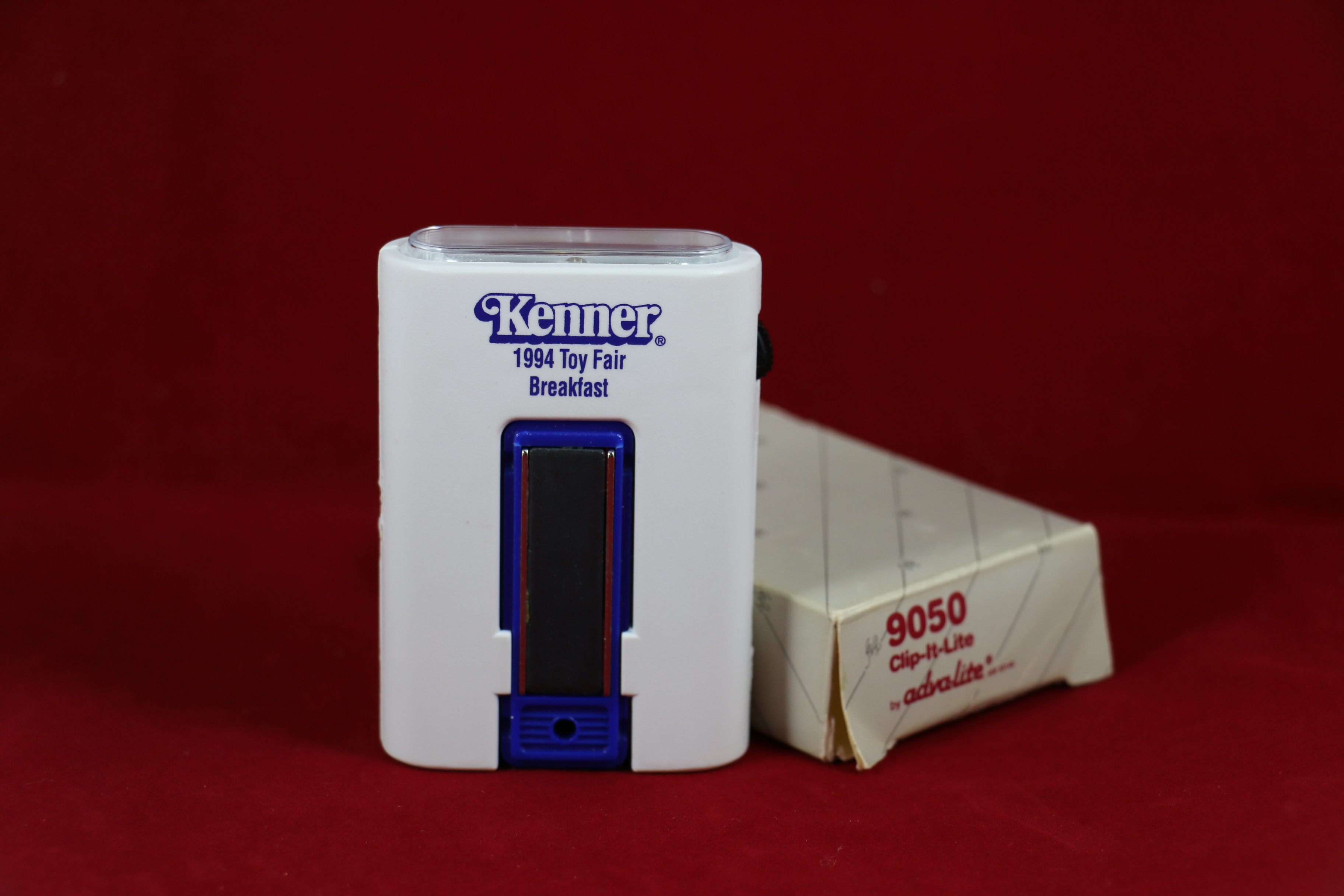 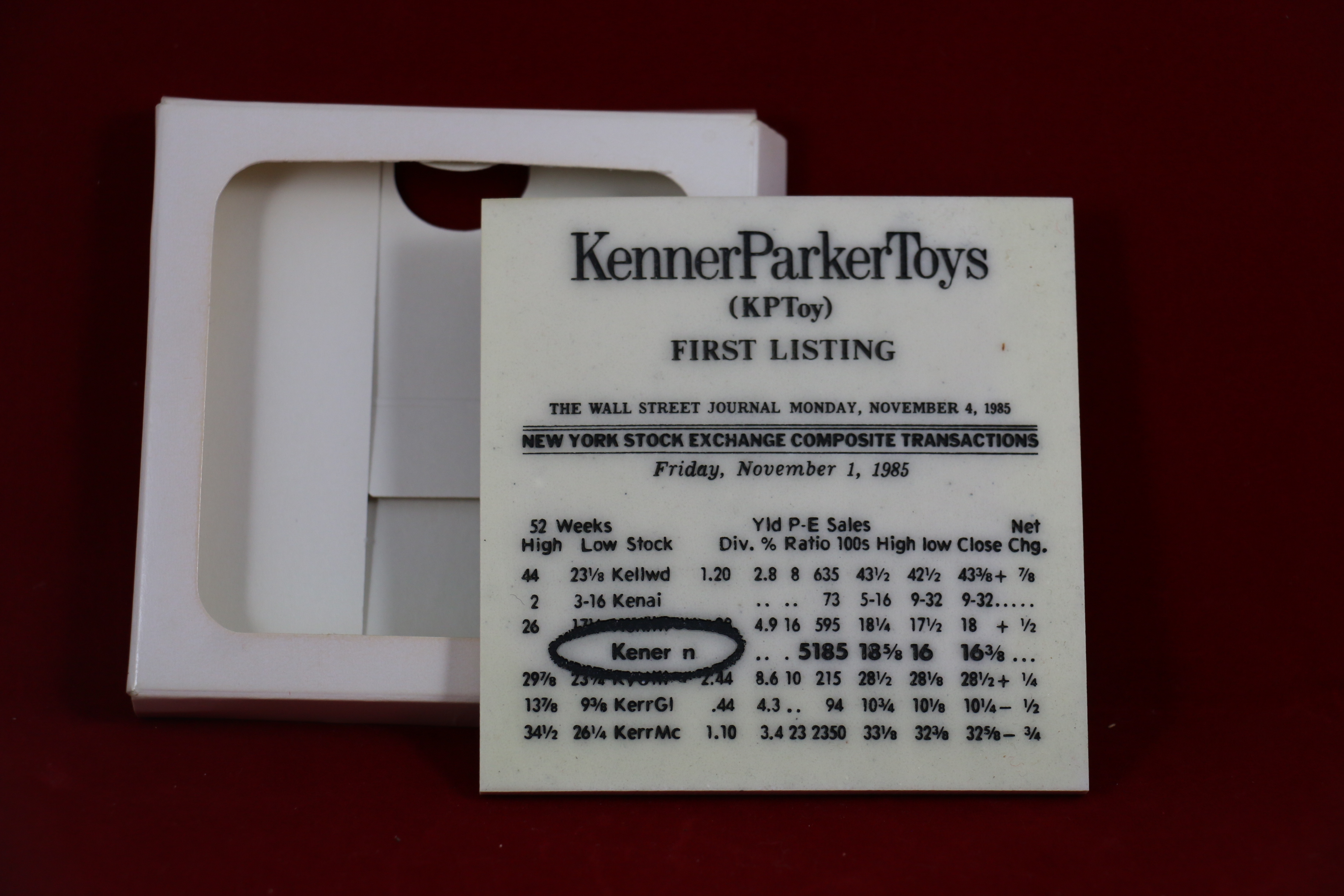 Kenner Parker Toys Stock Tile Drink Coaster given to employees to support the public offering on the NYSE.  Notice how the company is misspelled “Kener”. 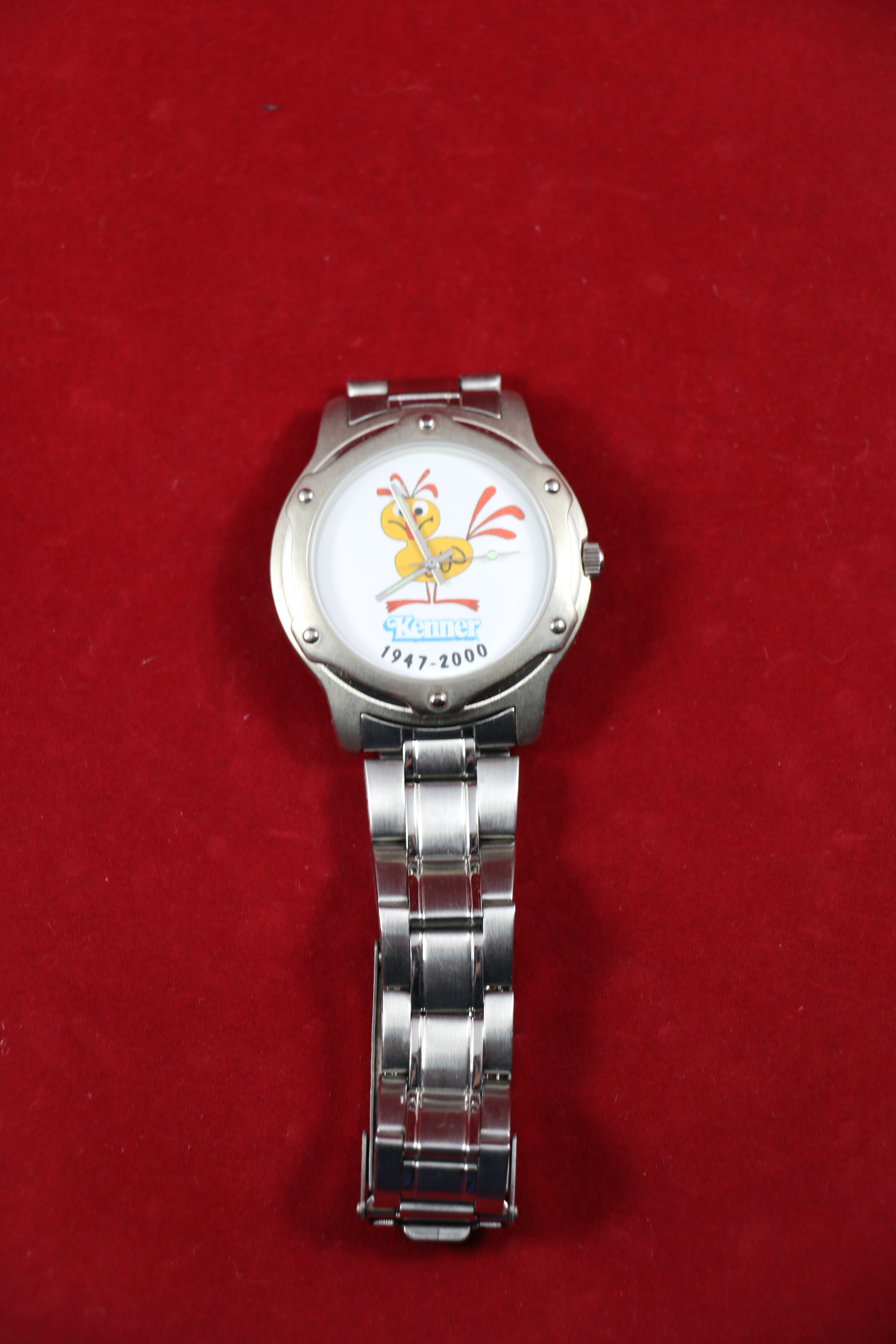 Kenner Gooney Bird Watch given to employees to commemorate the history of Kenner as it was acquired by Hasbro and moved to Rhode Island. 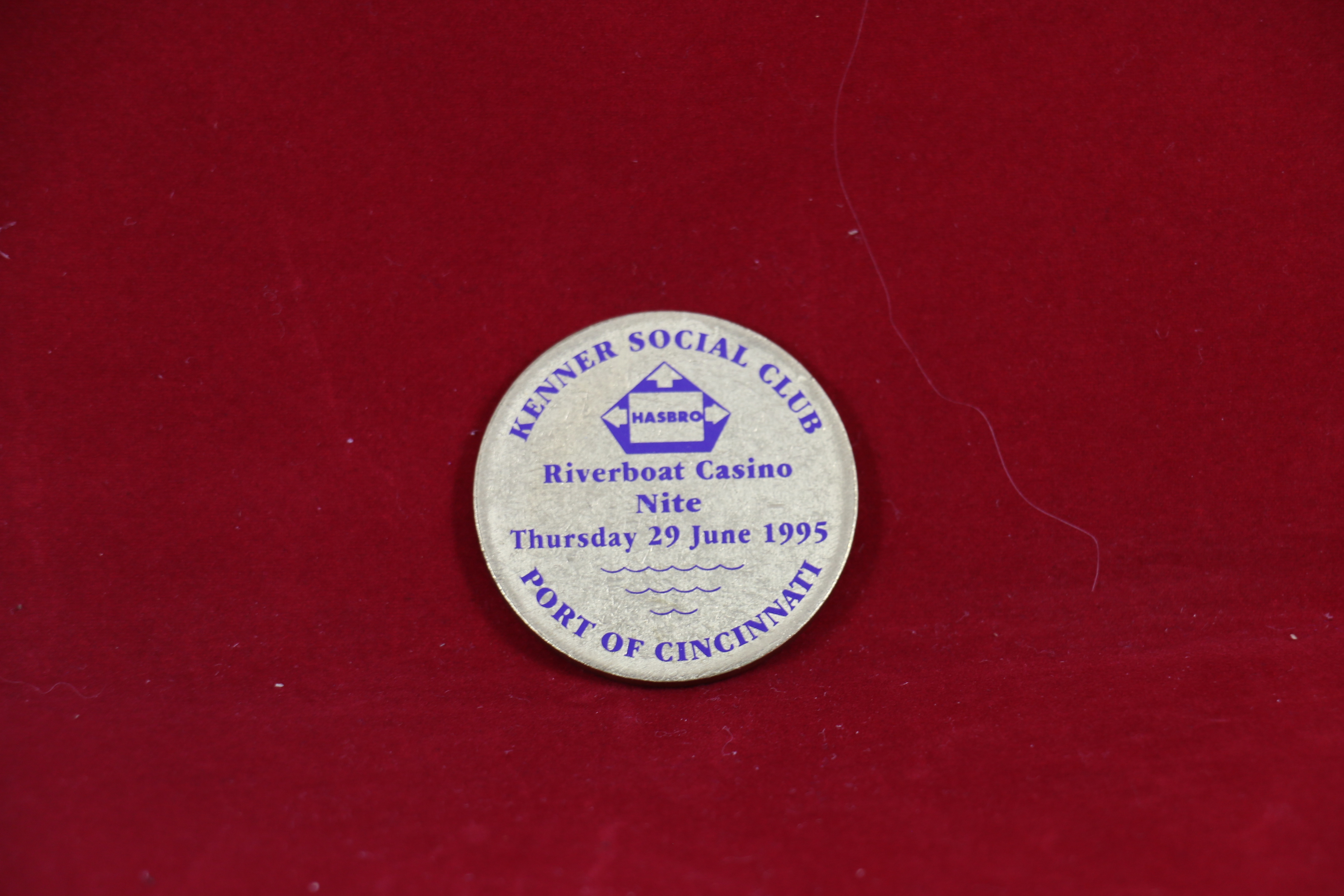 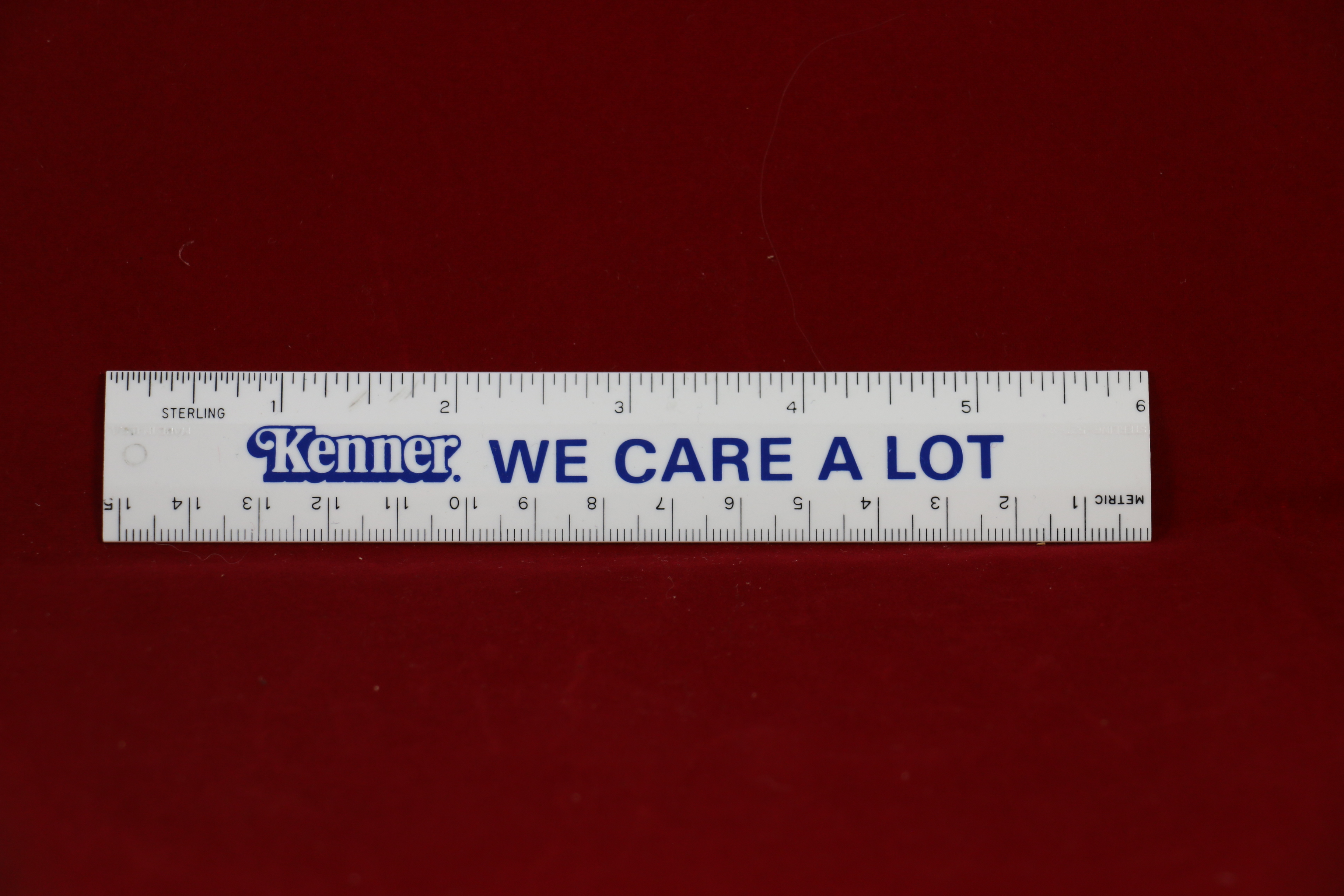 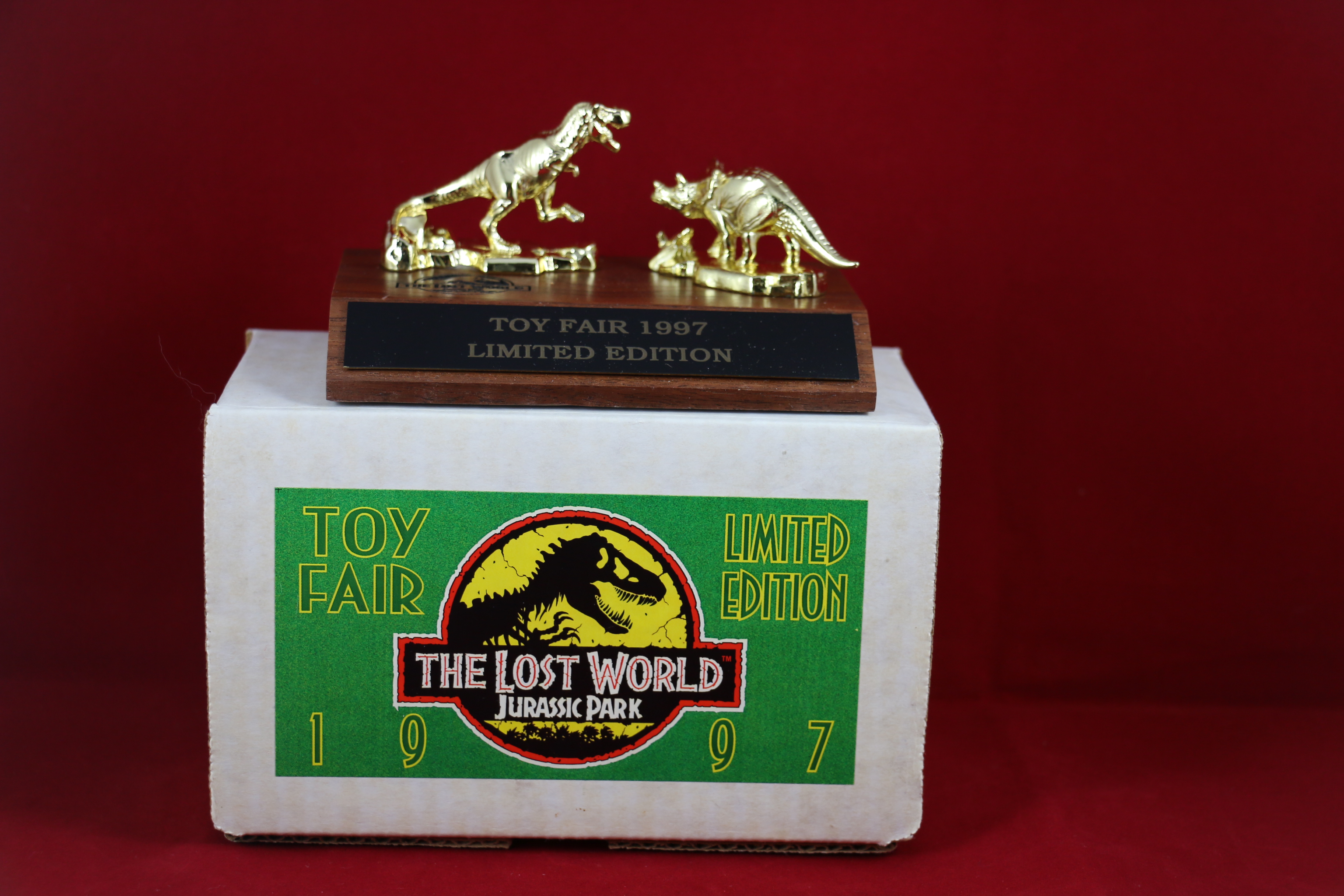 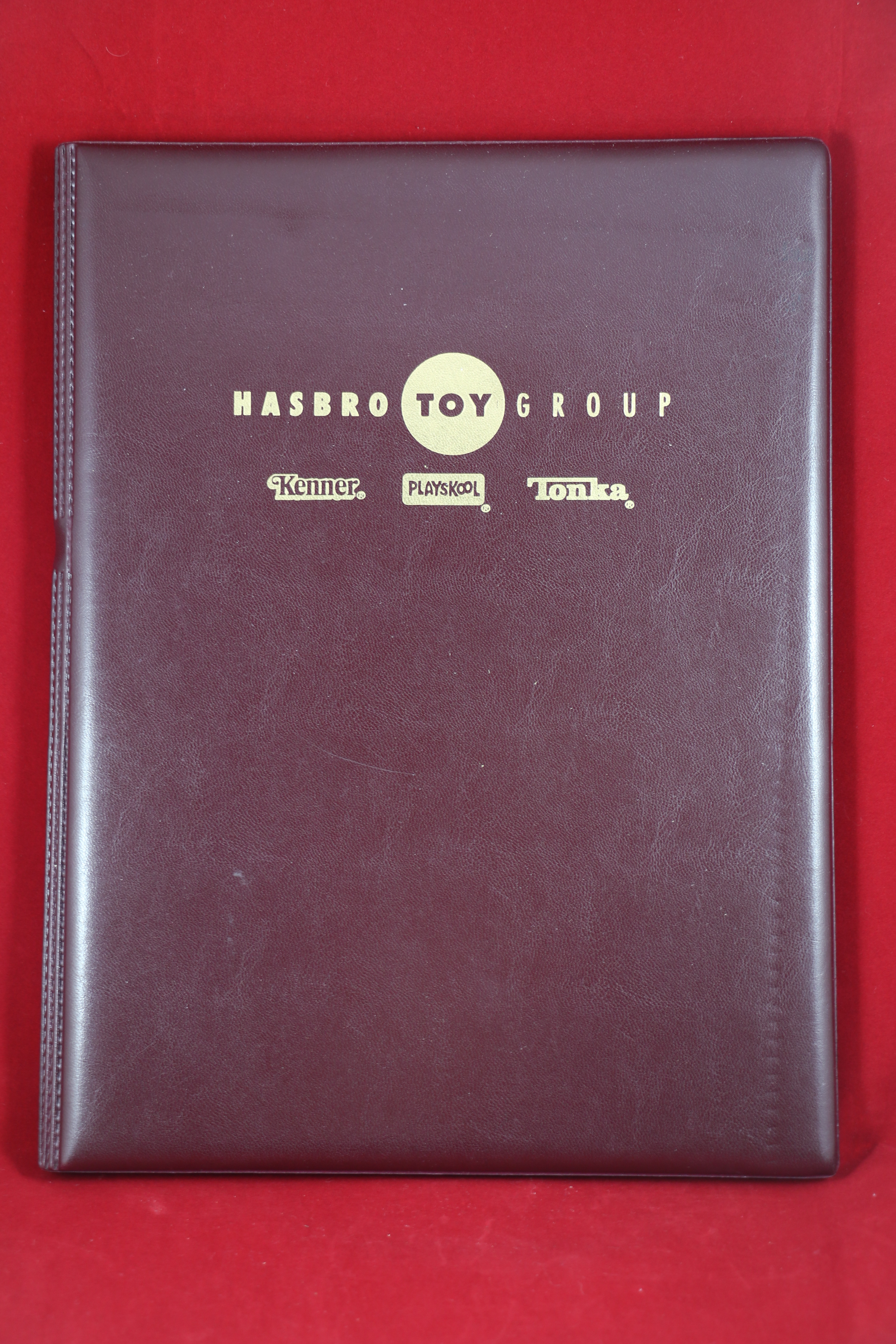 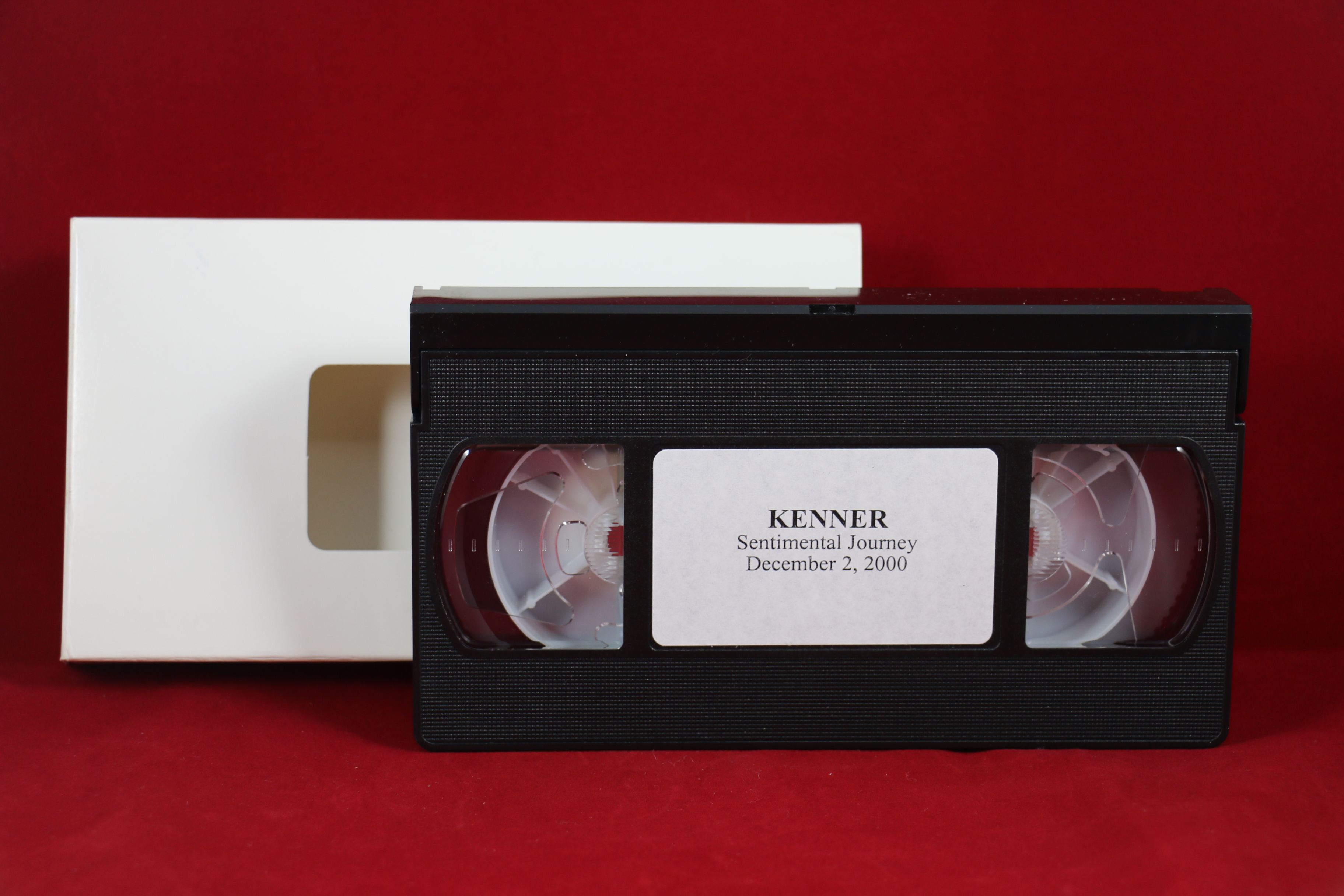 Kenner Sentimental Journey VHS video given to Kenner employees during the farewell transition of Hasbro acquiring the company and moving them to Rhode Island. 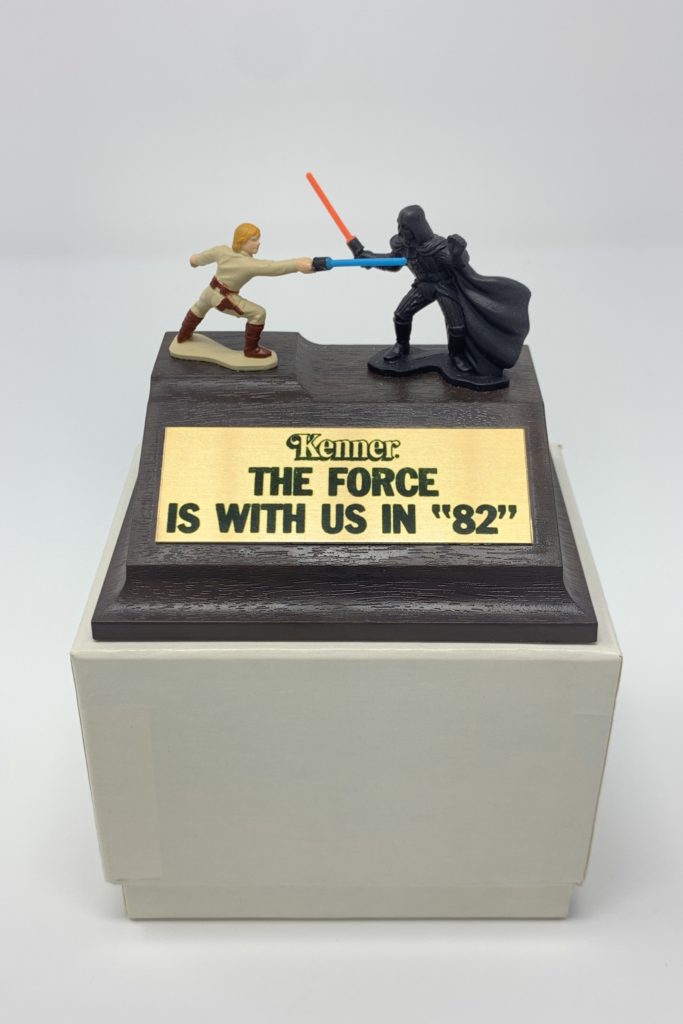 Toy Fair Award given to Kenner employees to celebrate the launch of the Micro Collection line.  This example has a base cast in plastic and is available in much larger numbers. 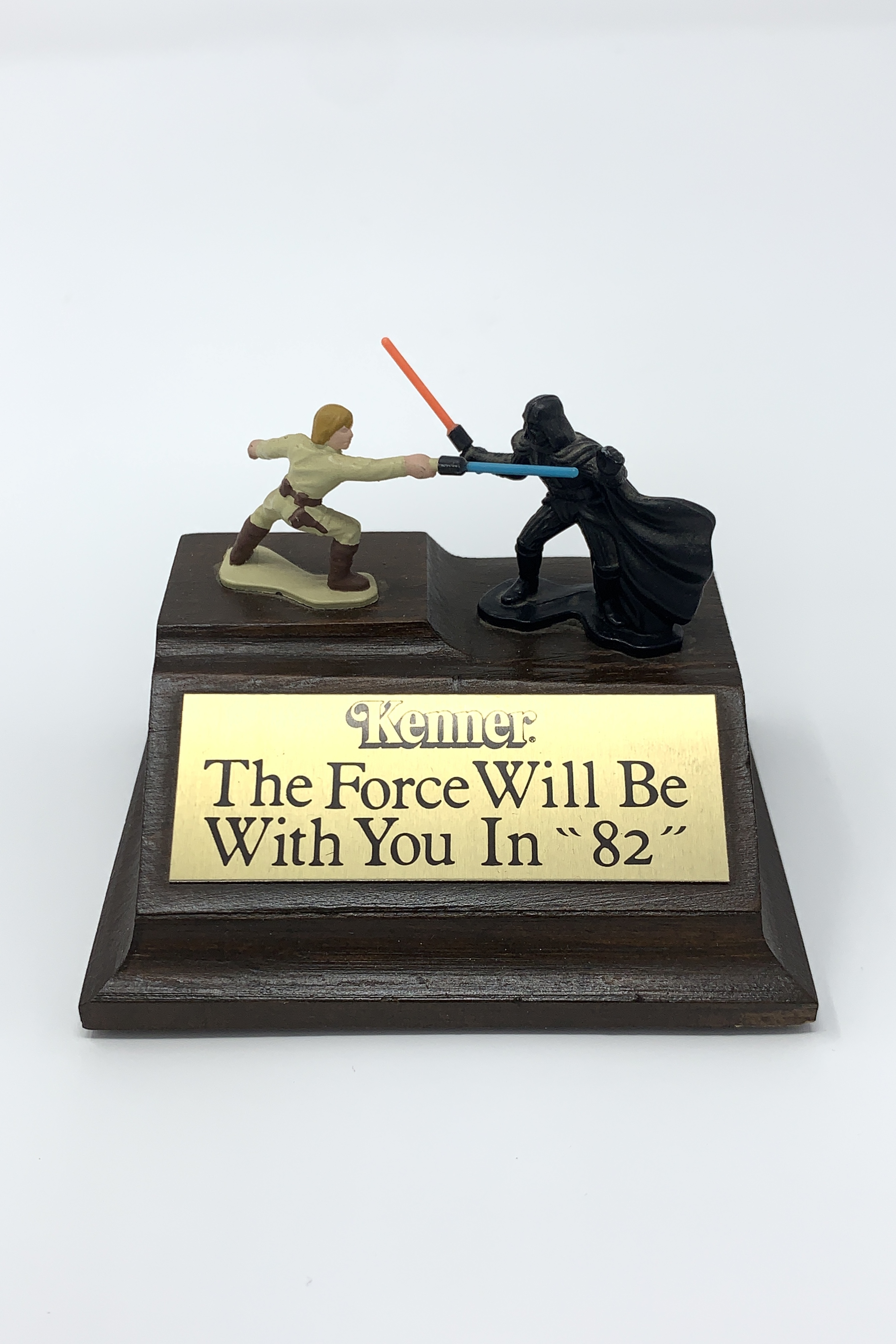 Toy Fair Award given to Kenner employees to celebrate the launch of the Micro Collection line.  This example has a wood base that was created in-house at Kenner.  It was available in much smaller numbers.